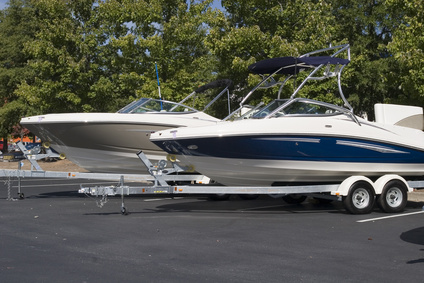 There are many reasons to love the sport of boating – it can be relaxing, exciting, entertaining and even rejuvenating. But hauling a boat on a trailer and launching it at the busy launch ramp can have its challenges. In fact, it can be downright stressful and dangerous and is often wrought with mishaps.

It’s not too early to start getting your boat trailer in tip-top shape. To help make sure you can haul your boat to its destination and into the water smoothly, check out this basic trailering checklist from discoverboating.com.

Before you put your boat on your trailer. . .

Before you tow your boat trailer. . .

At DeKok Insurance Group, I want your boating adventures to be enjoyed on the water instead of experienced with frustration on the boat ramp or on the road. If you have any questions, give me a call at 507-226-8121 or email  me at dekokinsgroup@gmail.com.

Every summer, we gets calls from customers after a fun weekend on the water takes a turn for the worse. Often, these accidents could have been prevented with just a few simple precautions. Here are a few tips we like – courtesy of our partners at Safeco.

Life Preservers Aren’t Just for Kids. It’s not enough to just have life jackets on board — wear them! In an accident, people rarely have time to reach for a life jacket. This rule applies to adults, not just children: More people in their 30s die in boating accidents than any other age group. Life vests have come a long way in style. Today, you can even get vests for your water-loving dog.

Most home insurance policies have limited coverage for boats. If you own a boat, watercraft insurance is your best bet: It covers theft, damage, and injuries or accidents while you’re on the water, as well as some of your expensive water sports gear.

Watch the Back of the Boat. Carbon monoxide kills in minutes. So tell your passengers where your exhaust pipes are located and turn off your engine when people are in the water, and don’t let passengers “ski” or “teak-surf” by holding on to the back of the boat. Both Washington and Oregon made teak-surfing illegal in the last few years, after several tragic deaths. Carbon monoxide detectors are standard on most new boats; older boats install devices for less than $100.

Alcohol and Boating Don’t Mix. More than 50 percent of drowning’s result from boating incidents involving alcohol. You don’t drink and drive, so don’t boat and drive.

Boats Need TLC Too. When you’re out on the water, make sure your gas tanks are vented and bilges are free of vapors, oil, waste and grease. Carry a charged fire extinguisher. Have your boat’s operating systems checked yearly by a certified marine technician. The Coast Guard Auxiliary and United States Power Squadrons also offer free vessel safety checks.

Experience Counts! The U.S. Coast Guard says that operator errors account for 70 percent of all boating accidents. Make sure anyone who drives your boat is properly trained. You can also earn boat insurance discounts from Safeco and other insurers if you complete a safety course with the Coast Guard Auxiliary or U.S. Power Squadrons.

Call me at 507-226-8121 or email me at dekokinsgroup@gmail.com for more information. We also have a list of summer boat safety classes that can save you money. 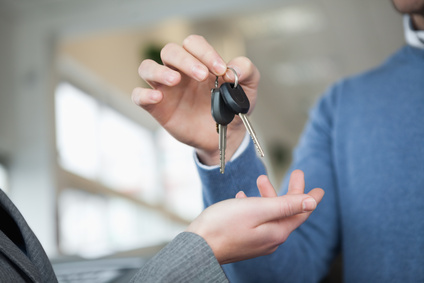 Most people have an idea of what’s covered and not covered under their various insurance policies. But at DeKok Insurance Group, we are often asked about borrowing or loaning a car.

Now that summer is here, and you might be looking to borrow your neighbor’s truck for a home-improvement project or a trip to the local landfill, we thought it was a great time to provide a little more information.

It’s important to note that there are some exceptions to what is called “permissive use” coverage. For example, permission must be given by the owner, unless the borrower has a reasonable belief that they are allowed to use the car. However, the borrower cannot give permission to someone else. So if your teenager allows one of his or her friends to drive your car to {local destination}, your coverage likely won’t apply.

Coverage might also be denied if the borrower operates the vehicle in a negligent or criminal manner. And if the borrower is using your car for business purposes, your personal auto policy likely won’t cover that.

If you have a regular long-term arrangement to either borrow or lend a car, the borrower should probably be added to the owner’s personal auto policy. Those who don’t own a car, but often borrow one, might also consider “named non-owner coverage,” an endorsement that provides bodily injury and property damage liability, uninsured motorists coverage and more.

Ultimately, it’s usually safe to loan your friend your car for occasional errands or projects. And the same goes for borrowing a car. Just make sure it’s for “normal” use. You’ll want to confirm that the car has coverage and that your insurance, whether you’re the owner or borrower, will apply. 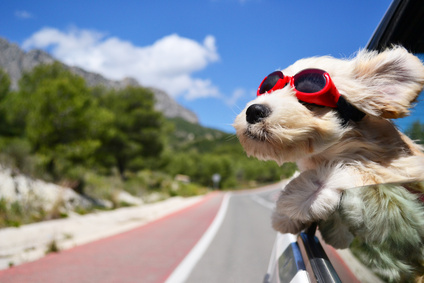 A vacation is having nothing to do, and all day to do it in. -Robert Orben

Whether you’re planning a trip to a local attraction in Minnesota this summer, or headed all the way across the country, you want your vacation to be relaxing. It’s a getaway from work, not to mention your day-to-day life. So here are some tips – from packing smart to protecting yourself from pickpockets – to make your trip the best it can be.

Even if you’re only headed across the state to Duluth, a packing list is a must. How many times have you left {city} and arrived at your destination, only to find that you forgot your most comfortable walking shoes? Or your swimsuit? Put everything on this list, even if you think you would never forget it. A toothbrush is easy to replace when you get there – your prescription medication isn’t.

Be sure that you have printed itineraries for everyone in your party, and make color copies of important ID documents as well. Keep the copies in your bag, separate from your passport and other IDs. It’s also a great idea for each person to have a list of emergency numbers, either for them to call or for someone else providing assistance.

Of course, packing light can make travel a lot more enjoyable. Who wants to lug 100 pounds of luggage through the airport? Not us. Travel experts offer the following ideas to help you lighten the load:

Once you arrive at your destination, it’s time to relax! But don’t let your guard down completely. After all, tourists often are targets for those looking to separate you from your money. We’re talking mainly about thieves, but don’t forget, you also lose money when you spend more than needed. Here are some ways to protect your wallet from criminals and other money traps:

Finally, remember that you’re on vacation to relax and escape everyday life. So when you get there, get out there. Meet some locals, do some things off the beaten path. In fact, the locals usually have the best recommendations. And, because they want their local businesses to succeed, they often know about deals not offered in brochures, etc. 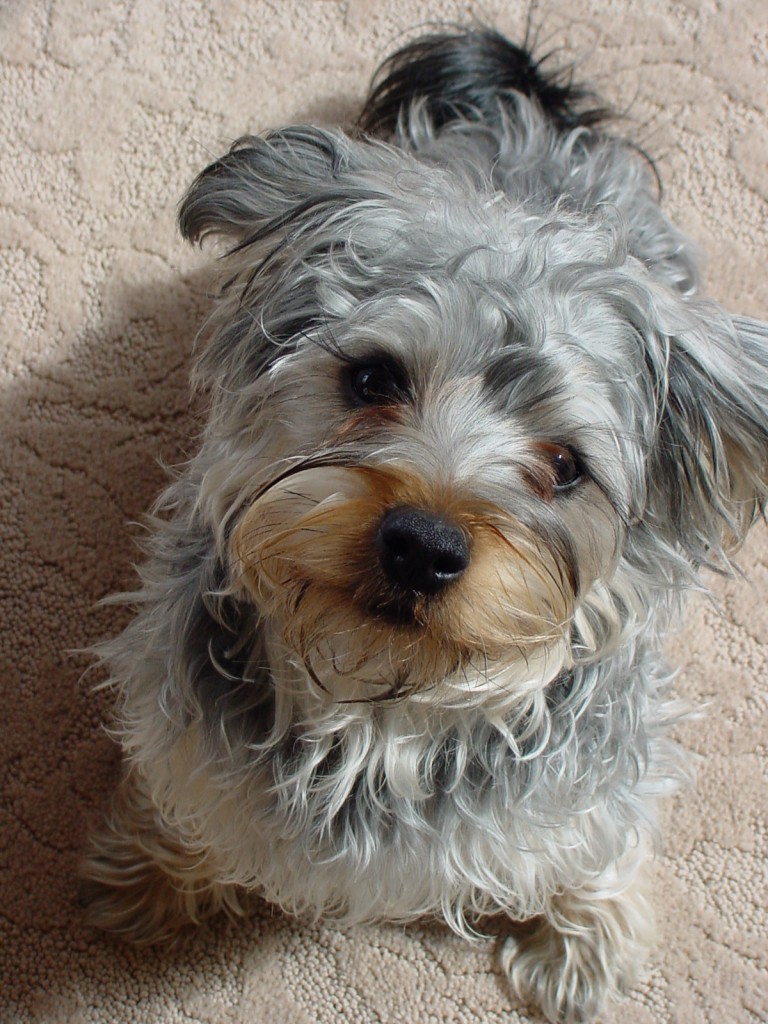 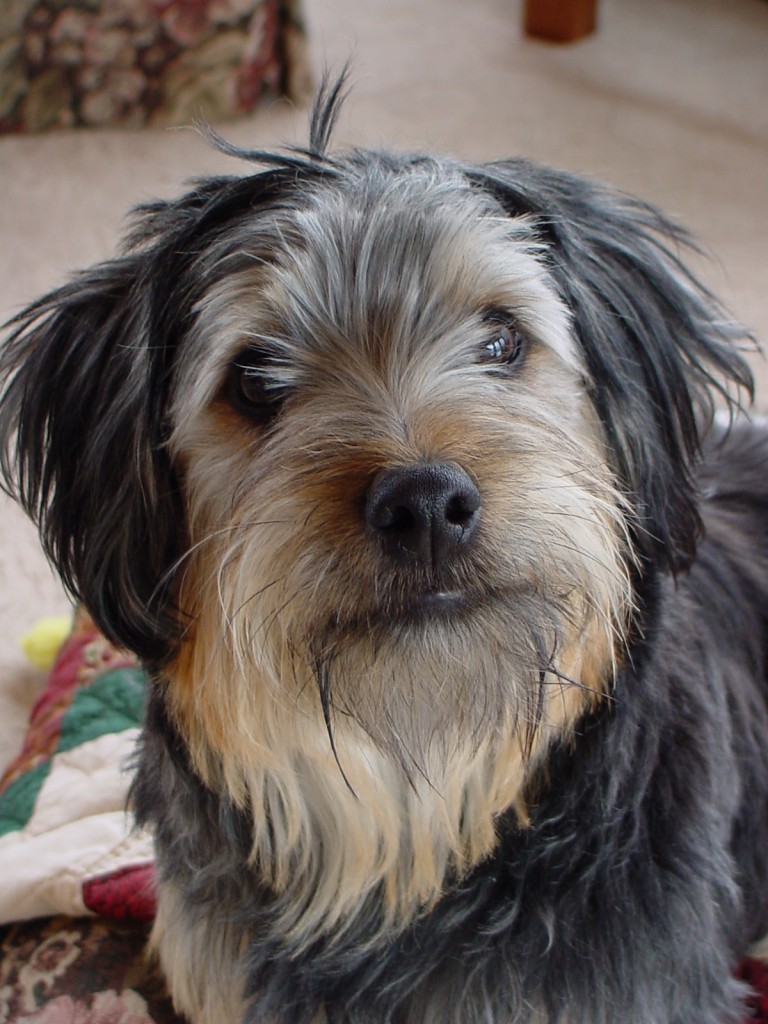 For most of us, the Fourth of July is a time to watch the pyrotechnics that mark the holiday. But for our pets, fireworks are another story. Many pets can be traumatized by the noisy rockets and firecrackers so many of us enjoy. Our dogs, Sophie & Tucker respond to the sounds of local fireworks differently. Sophie wants to save us from unknown attackers and Tucker wants us to join him under the covers.

At DeKok Insurance Group, Joy and I hope your 4th of July is happy and safe for you and your pets. So along with our other story about fireworks safety, here are some tips to help you protect your pets on Independence Day in Minnesota, or wherever you celebrate.

Many pets are very frightened by the loud noises caused by fireworks. If you can’t take them away from the noise, here are some pointers from the American Society for the Prevention of Cruelty to Animals that will help them have a more peaceful holiday.

With some planning, the Fourth of July can be both safe and enjoyable for everyone – and less scary for your pets. Whether you’re staying at home or are visiting somewhere else, we hope you have a wonderful time celebrating our independence!