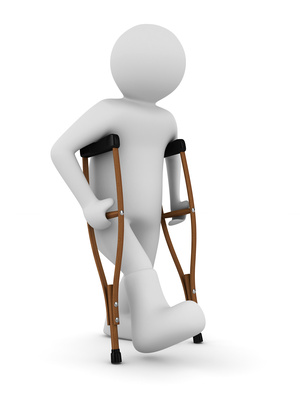 It is estimated that there will be over 12 million motorized vehicle accidents in the U. S. this year. Approximately 40,000 of them will be fatal and more than 2 million people will be injured.

The average annual cost of these accidents: $164.2 billion. Average medical costs per person is $10,000 (most likely higher) because current numbers are not available. (in 2007 the average cost per person was $8,522) This number does not include the following: continued medical treatment, legal expenses, permanent disability, loss of wages, or pain and suffering.

The state of Minnesota requires drivers to carry UNDER insured motorist coverage with minimum limits of $25,000 per person/$50,000 per occurrence. At first glance, these amounts seem adequate until you do a conservative estimate on the potential expenses which  are likely to be at least $30,000 before the add-ons.

If the person who caused the accident doesn’t have enough insurance to cover your injuries, where is that additional money going to come from?

Your underinsured motorist coverage. If your limits are inadequate. . .then what?

As your insurance agent, when I advise you to consider carrying higher limits (at least 100/300), I’m not trying to make more money. It is my goal to offer you the right protection and save you money in the event of an accident. Call me (507-226-8121) to find out if you have enough coverage.